VIETNAM APPROVES PLAN TO EXTEND VISA VALIDITY FOR U.S CITIZENS TO ONE YEAR

Vietnam’s lawmaking National Assembly unveiled the visa extension earlier this month, and actually gave the plan a go-ahead on Saturday, the U.S. Embassy in Hanoi said in a press release on Monday.

The plan, in which Vietnam will issue 12-month, multiple-entry visas to American citizens who travel temporarily for business or tourism, is expected to enter into force in late May or early June, according to the document.

“The successful conclusion of the arrangement underscores the commitment of the U.S. and Vietnam to improve the bilateral relationship by expanding existing trade and economic opportunities and developing people-to-people ties.”

The new Vietnamese visas will be granted under a new reciprocity arrangement, with the U.S. presently issuing multiple-entry visas valid for up to one year to Vietnamese citizens.

Based on the arrangement, Vietnam will issue multiple-entry visas valid for up to one year to U.S. citizens who wish to travel for short-term business or tourism and who otherwise meet the requirements to enter Vietnam, the embassy said.

The previous maximum validity for Vietnamese visas issued for these purposes was, in most cases, three months with just a single entry.

The embassy added that the U.S. will continue to issue multiple-entry visas valid for up to one year to Vietnamese citizens entering the United States temporarily for business (B-1) or tourism (B-2). 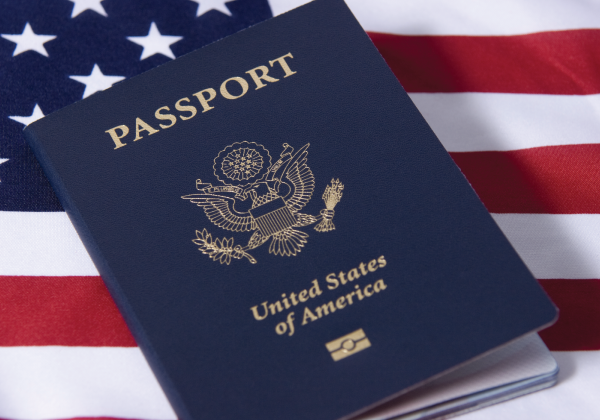 “While the United States and Vietnam will, in principle, issue maximum validity visas to each other’s citizens, each side may limit visa validity and entry times for individual applicants on a case-by-case basis in accordance with applicable laws and regulations,” it noted.

U.S. Ambassador to Vietnam Ted Osius hailed the visa extension as “the latest in a series of developments which will bring the U.S. and Vietnam closer together.”

“Remember the ‘old’ three-month visas you used to get… they will soon be a thing of the past,” he said on his Facebook on Monday.

“Now that it will be easier for you to travel to Vietnam, where do you want to go?”

In fiscal 2015, the U.S. mission to Vietnam issued a record number of non-immigrant visa applications to Vietnamese citizens – nearly 75 percent of these were for temporary business and tourism in the U.S., according to the embassy in Hanoi.

Back To Top
Call Skype Message